Our partners are our allies. We share the same goal of increasing the recycling yield, making plastic waste part of the circular economy.

Quantafuel welcomes new partners who are determined to go the extra mile to find and deploy sustainable solutions for a cleaner tomorrow.

The investment underlines BASF’s commitment towards a sustainable use of resources and the development of a circular economy model for plastics.

“The investment underlines BASF’s commitment towards a sustainable use of resources and the development of a circular economy model for plastics,” says Hartwig Michels, President Petrochemicals, BASF. Moreover, the partnership is a first step to building a broad supply base for Chemcycled products. This enables us to support our customers in achieving their sustainability targets.” 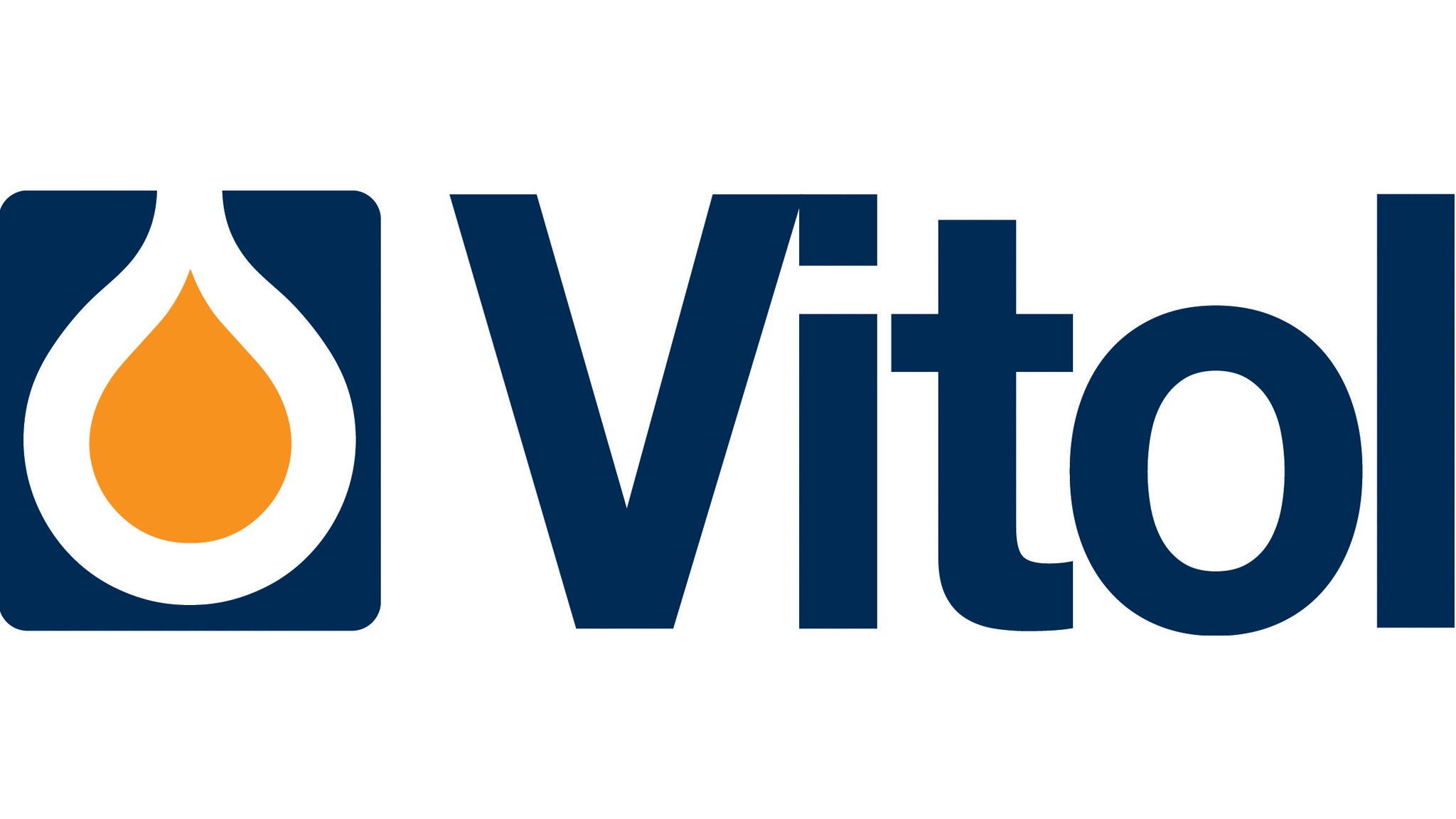 Vitol is a leader in the energy sector with a presence across the energy spectrum, from oil through to power, renewables and carbon.

Vitol trades 8 million barrels per day of crude oil and products and, at any time, has 250 ships transporting its cargoes. Vitol’s clients include national oil companies, multinationals, leading industrial companies and utilities. The company serves clients from some 40 offices worldwide and is invested in energy assets globally including approximately 16 million of storage globally, 480 kbpd of refining capacity, 7,000 service stations and a growing portfolio of transitional and renewable energy assets. Revenues in 2019 were USD 225 billion.

VTTI is one of the world’s fastest growing storage providers for energy and other essential products. VTTI currently offers over 10 million cubic metres of combined storage capacity across five continents. VTTI’s terminals are strategically located at major shipping crossroads of the globe as well as in locations that are supply gateways to or from specific markets.

KIRKBI is the Kirk Kristiansen family’s private holding and investment company founded to build a sustainable future for the family ownership of the LEGO brand through generations.

Geminor is one of the leading companies in Northern Europe specialising in the supply of waste products to recycling and energy recovery, and handles over 1,400,000 tonnes of material per annum, servicing over 150 supply contracts withing recycling and waste to energy facilities across Europe.

Geminor’s head office is in Norway, supported by permanent offices in the UK, Finland, Denmark, Sweden, France, Germany and Poland. Geminor provides Quantafuel with a stable, flexible and competitive feedstock and logistic solutions.

Quantafuel’s strategic partnership with Geminor is an open invitation to the EU waste industry to join us in developing and increasing the plastic waste recycling market.

We are pleased to announce our collaboration with VTTI and Vitol. Amsterdam and Antwerp are both key locations for energy handling in Europe, where VTTI already operates state-of-the-art logistic facilities and has in-depth knowledge of establishing new processing capacity. 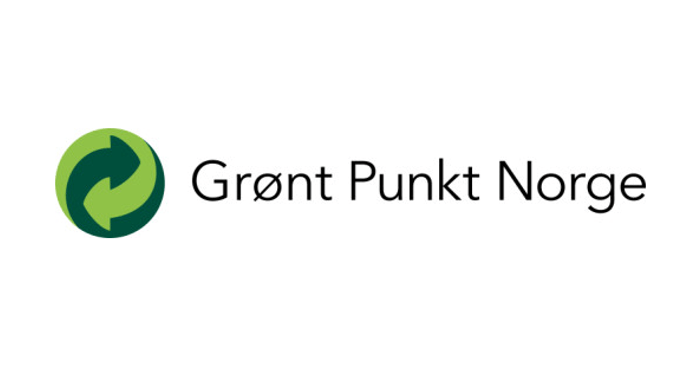 Grønt Punkt Norge AS (“Green Dot Norway plc”) is a privately-owned non-profit company responsible for financing the recovery and recycling of used packaging on behalf of the industrial sector.

Quantafuel and GPN have a solution-oriented partnership to increase the material recycling rate in Norway by way of chemical recycling.

Agreement on the delivery and receipt of up to 10,000 tonnes of plastic waste from households.

Together, GPN and Quantafuel have worked to define chemical recycling as material recycling on an equal footing with mechanical material recycling. This has been accepted by the Norwegian Environment Agency and is now emerging as a pioneer case for other Green Dot organisations in Europe.

“This is a pioneering project in chemical recycling and will show Europe how to achieve the ambitious targets set in the EU for plastics recycling. Grønt Punkt Norge is leading the way for Norway, and we are confident that other European countries will follow, says Tharaldsen”.

Innovation prevails during times of crisis. Delivering collected household plastic packaging for chemical recycling rather than sending some of it to energy utilisation is very good news for the environment. 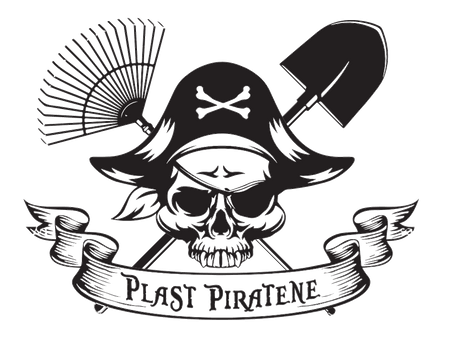 Plastpiratene is an ambitious organisation focused on getting everyone involved in the plastic issue and taking part in cleaning up.

The organisation has a partnership agreement with Quantafuel that involves collected plastic being sent to Quantafuel’s plant for testing and assessment of whether it can be used in chemical recycling to make new plastic.

Quantafuel supports the campaign and will provide big-bags to the diving teams and other collection campaigns organised by Plastpiratene.

In addition to clearing plastic, Plastpiratene collect, secure and process scrapped boats and delivers them to recycling stations. If the boats are in suitable condition, they are refurbished and converted to electric boats for hire by the company Pirate rentals. Income will be used for the operation of Plastpiratene as soon as the company becomes profitable. So far three boats have been upcycled to electric boats.

Quantafuel and Plastpiratene aim to establish an environmental port where Plastpiratene can collect and receive marine plastic waste, and then deliver this to Quantafuel for recycling into new plastic.

Plastpiratene was established in May 2018 and has since cleared more than 70 tonnes of plastic waste from the marine environment.

In addition to clearing plastic, Plastpiratene focuses on rehabilitating former prisoners and other disadvantaged people by giving them meaningful and socially-useful work. The Norwegian Correctional Service and Plastpiratene have entered into an agreement that allows former convicts to serve part of their sentences by clearing plastic, alongside disadvantaged young people.

Read more about the challenges, our solution to the plastic problem and the technology:

Plastic is the man-made material experiencing the largest growth worldwide, and we have become completely reliant on it. Why?

Our solution is to place a value on plastic waste. We must start treating used plastic as a valuable resource, establishing a model for plastic waste collection and upgrading it to recycled products. The entire value chain needs to be circular.

From day one, Quantafuel’s fundamental idea has been to solve the world’s plastic waste problem by transforming soiled plastic into new products. That is our contribution to the circular economy of plastic waste.